The RACI matrix ('RACI model') included in the ITIL® Process Map describes the participation of the various ITIL roles in the ITIL processes.

The RACI model defines the following responsibilities: Responsible (those who do the work to achieve a task), Accountable (those who are ultimately accountable for the correct completion of the task), Consulted (those who may provide inputs) and Informed (those who receive outputs from a process). 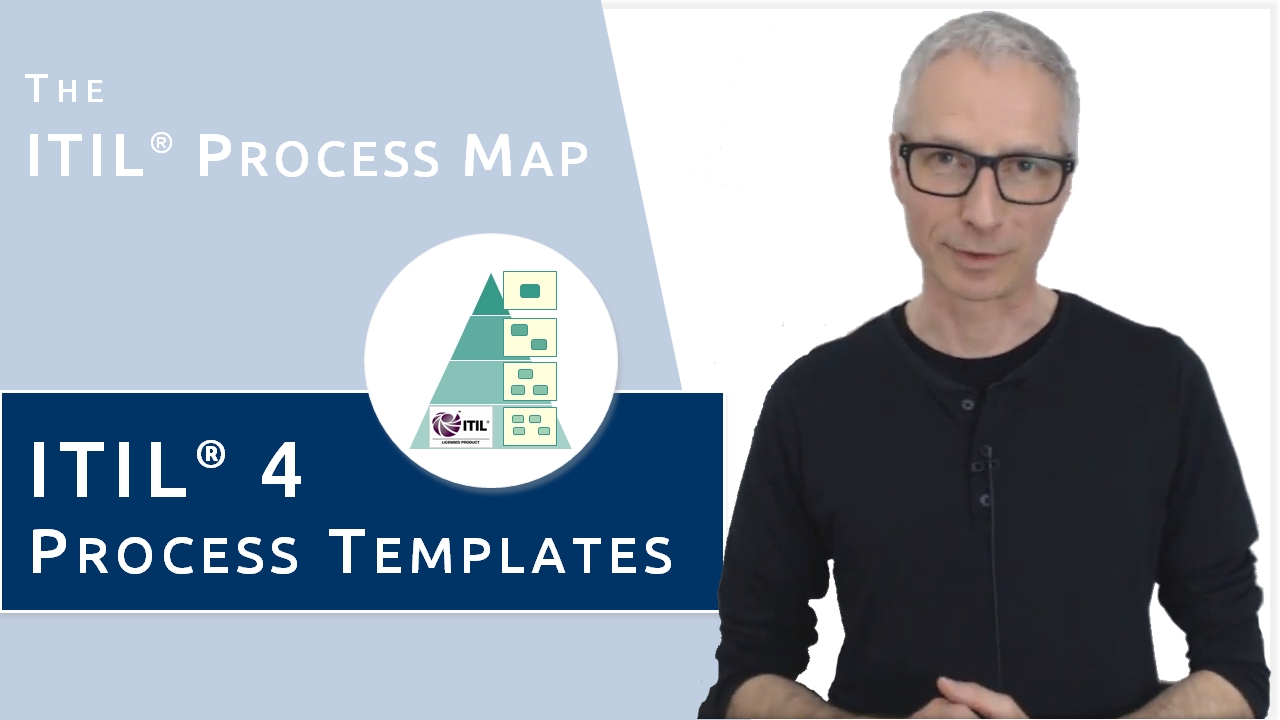 More about the ITIL Process Map and service management